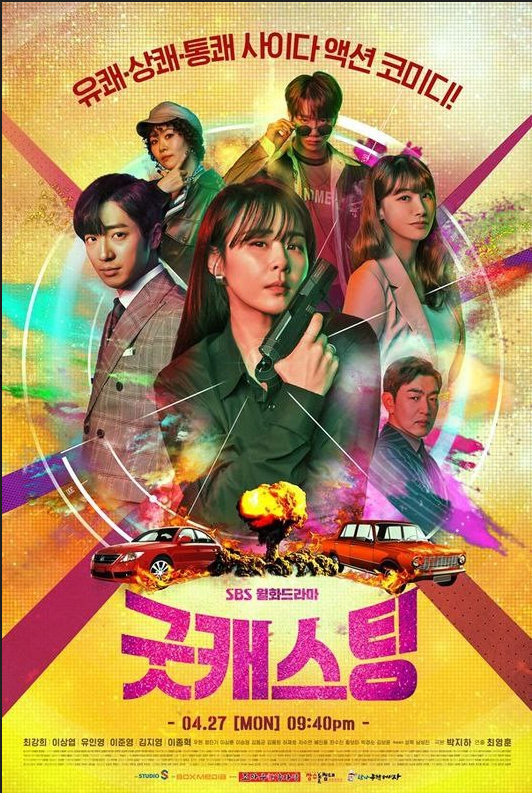 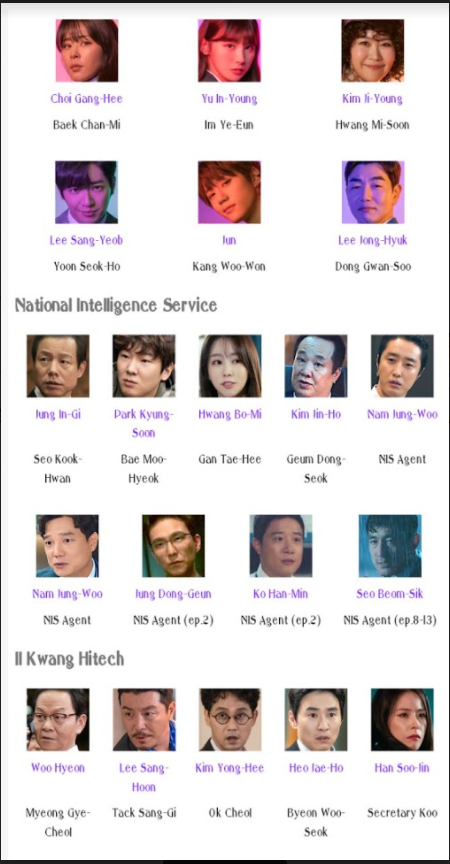 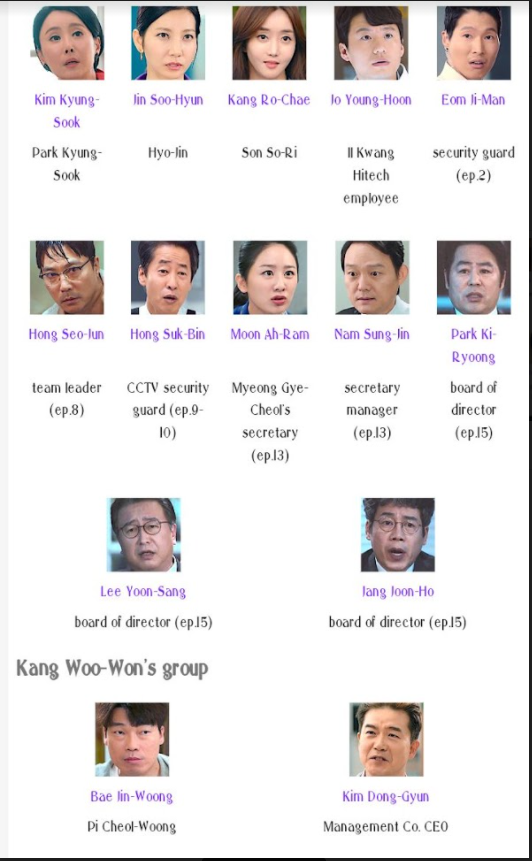 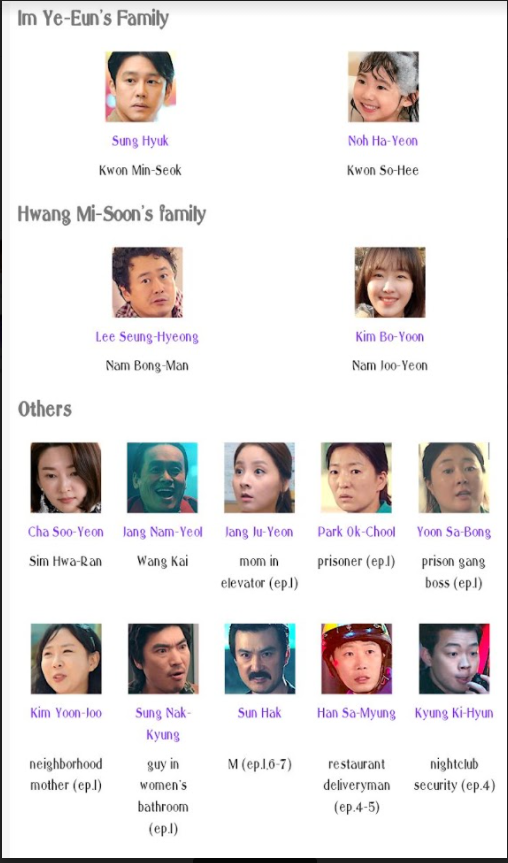 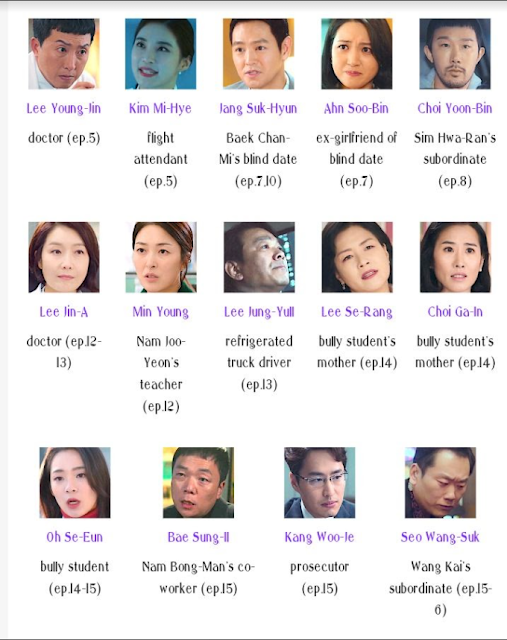 Baek Chan Mi is a legendary agent for the National Intelligence Service. However, due to an excessive operation, one of her subordinates passes away. After this incident, she takes back all hope of returning to the field when she gets an order to go undercover. She begins working as a secretary for Ilkwang Hitech under the name, Baek Jang Mi. She is joined by a single mother, Im Ye Eun, who has the beauty of a girl group member, and Hwang Mi Soon, a housewife of 18 years whose family believes her to be an insurance salesperson. These three women begin to work together. Meanwhile, Ilkwang Hitech’s CEO, Yoon Seok Ho, knew Chan Mi as his tutor and had a crush on her. He can’t help but think that his new secretary, who looks exactly like his first love but has a different name and age, is a bit suspicious. 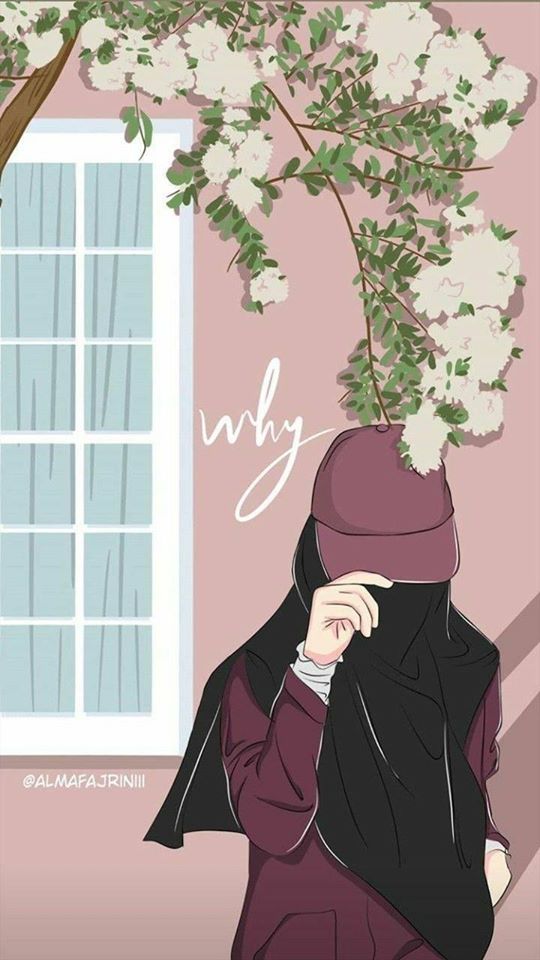 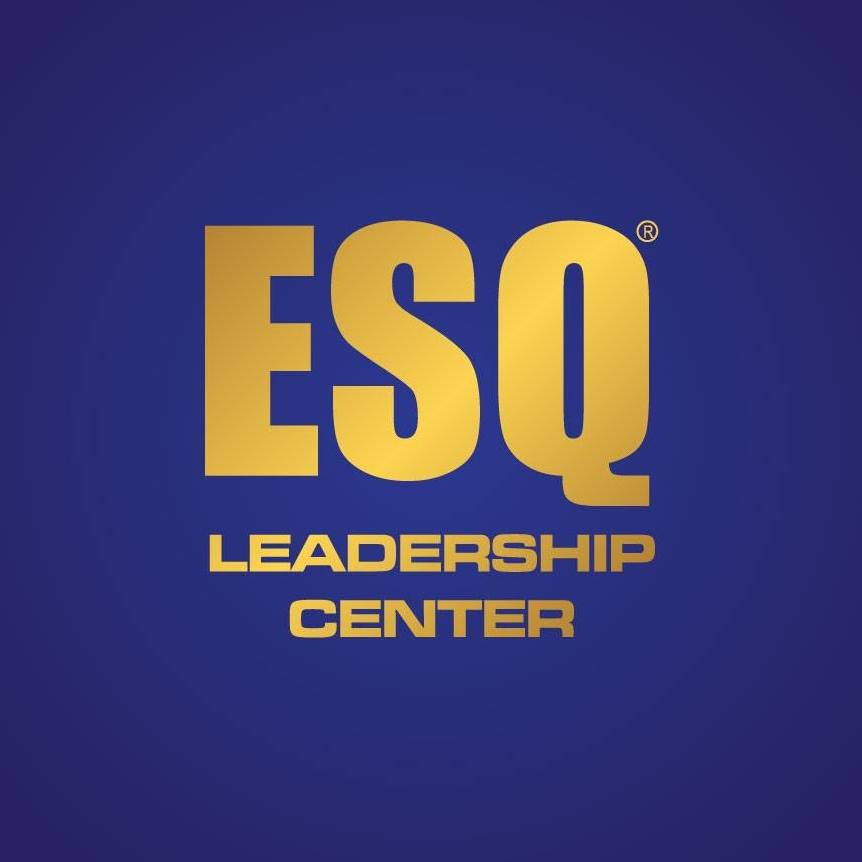 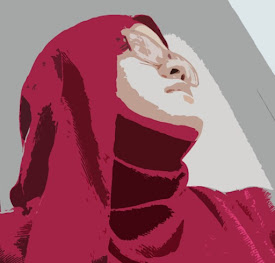